Benefits of the Renzi®

We started as passionate drummers who explored the possibilities of product design and building. 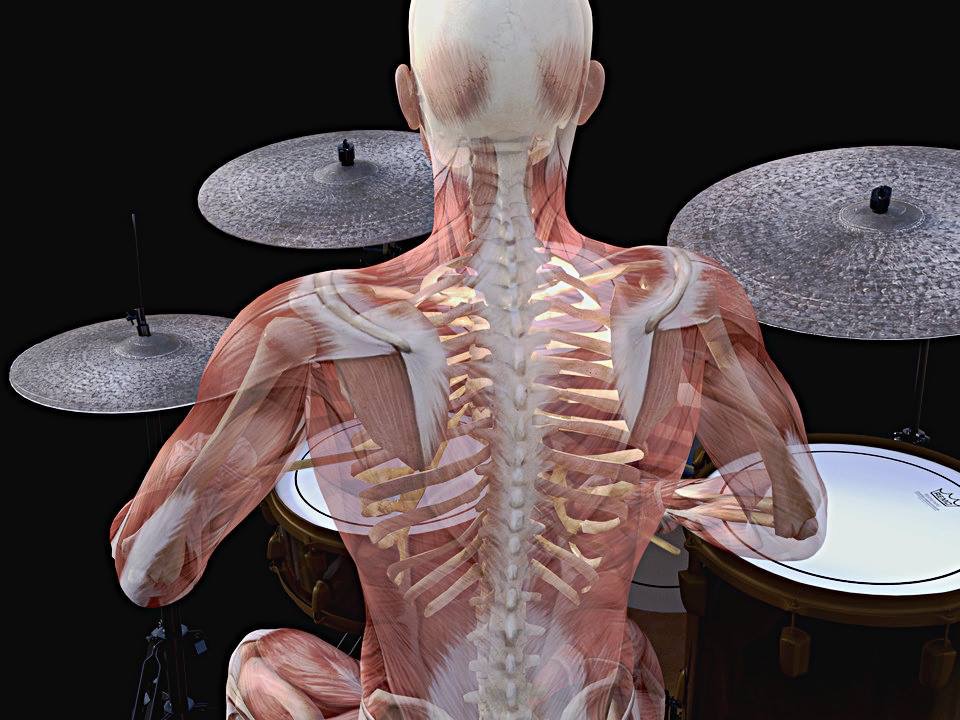 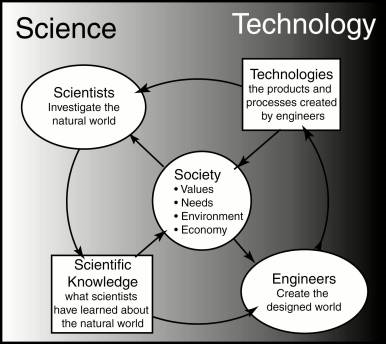 Nearly one-fourth of the body’s bones are in our feet.  Each foot is made up of 26 bones, 30 joints and more than 100 muscles, tendons and ligaments, all of which work together to provide support, balance and mobility (Arthritis Foundation, EIN 58-1341679).

As drummers and percussionists, regardless of genera or style of music played, we need to understand and embrace that playing Drum and Percussion instruments is a very physical ‘athletic’ activity (Joseph, Corey and Finch, Caroline F., 2017).

If we take one of the world’s best drummers, Led Zeppelin’s John Bonham, a renowned drummer who put his whole body into his work and his famous 20-minute solos, prompted a new study that suggests Bonham might have been as fit as a highly tuned Olympic athlete.

From the Bonham study, sport scientist Steve Draper, from the University of Gloucestershire, concluded that drummers have as much stamina as elite athletes (Macy, Jennifer, 2008), supporting the theory that drummers and percussionists are at ‘risk’ for sports injuries, similarly to athletes from elite, semi-elite, or other professional sporting activities.

If we turn back the clock to the 1890s, we see that while the snare drum and cymbals could be easily managed with drumsticks; a foot-operated bass drum beater was in order. It was the quest to find a foot-operated playing device which spawned the largest and most recognizable drum dynasty of the twentieth century, the Ludwig Drum Company.

In 1909, William F. Ludwig and his brother Theobald applied for and were granted a patent for an improved version of the bass drum pedal, which included the first floor-type foot pedal with an elevated shaft and beater (Drum! Staff, 2012).

Since the early 20th Century, the drum and percussion hardware pedal has evolved with many “enhancements” engineered to help improve the ease of pedal actuation, using the latest technology and engineering to improve the drum or percussionists pedal function and stability.

Even though the drum and percussion pedal had been “enhanced”, and continues to be into the 21st Century, the need for Science, Technology and Engineering to focus on Percussion instruments (STEP)™ with the goal to “Advance” the modern-day drum and percussion pedal to address the players lower body; through the science of Human Factors or Ergonomics. As the best players in the world started working with major manufacturers, new adjustable drum, cymbal and percussion racks, mounts, clamps and holders were designed and engineered for adjustability, which helped to address the players upper body playing comfort and needs.

However, the lower part of the players’ body; lower back, hips, legs, knees, ankles and feet lacked a hardware pedal system which helped to improve player comfort, stability, and playing sustainability, while reducing fatigue, cramping and injury when seated or standing behind the kit.

Music in the Arts

Play INSIDE Your Comfort Zone

All product and company names for model fit are trademarks ™ or registered® trademarks of their respective holders.
Reference to them is for compatibility purposes only and does not imply any affiliation with or endorsement by them.
Copyright © 2022, Renzi® Stomp Louder®, Corporation